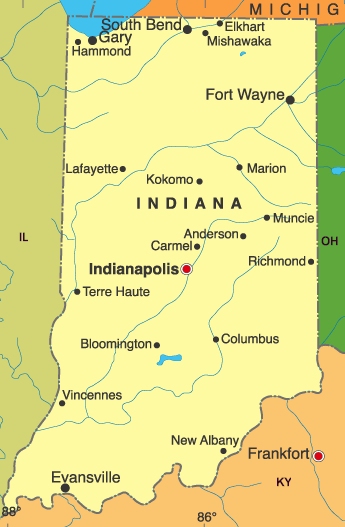 - Residents of Indiana are known as Hoosiers, but there are no consensus for origin of the term. Many explanations are given, including the humorous ones of Jame Whitcomb Riley stating that Indiana pioneers would yell out “Who’s there?” in the wilderness or “Whose ear?” after a brawl. The state’s name means “Land of the Indians”, or simply “Indian Land”. This name dates back to at least the 1760s when it was first used.

Indiana has the highest percentage of Dutch speakers in the United States.
Back to List
Get a Quote >